My last article about Donald Trump drew an interesting response from a reader.  She was experiencing Post Traumatic Stress Disorder (PTSD) after a nasty romantic run-in with a narcissist, and subsequently witnessing Trump’s behaviour was triggering her symptoms.

It was so interesting for me to read that, because I’ve often suspected that romantic catastrophes can produce the gamut of PTSD-like symptoms.  I’ve seen it in my clients, and I’ve experienced it myself.  Yet we don’t seem to talk about it in these terms.  Why not? 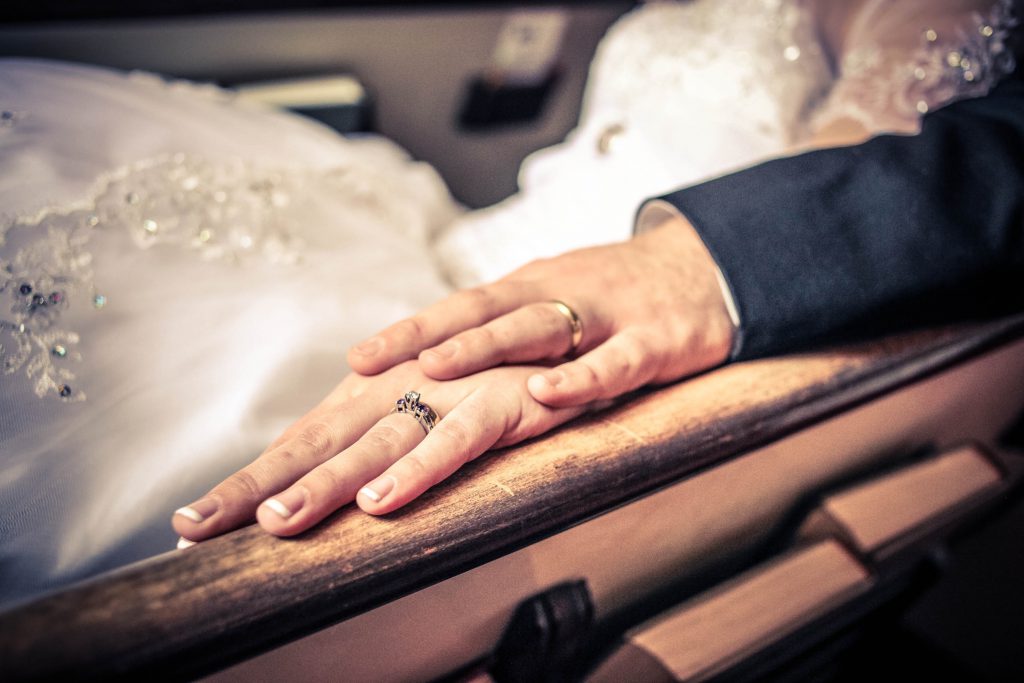 Perhaps it’s because of the grander expression of PTSD that’s educated us on the whole phenomenon in recent decades.  I do some work with young military veterans, and I’m sure some would be unhappy to hear romance grouped under the same PTSD heading. Others among them, especially the divorced ones, might nod in knowing agreement.

Just like other mood disruptions – anxiety, depression, anger – it’s all a matter of degree.  Depression is still depression, whether mild or severe.  There are mild habaneros and eye-watering jalapenos, but they are both still chilies.

Having said that, Dating-Induced PTSD may not be especially mild.  With your worst romantic experience in mind, do these symptoms sound familiar?

And it seems to me that it gets worse with repeated exposure – trauma layering on trauma – until either we find someone to settle down with, or we find a way to be truly comfortable in our own lonely skins.

Until then, the pain of romance gone wrong can be incredibly intense.

In modern cultures, where there may be many cycles of this kind of pain before we finally choose a mate, the cumulative emotional impact can be extreme.

I recall a phase of my own life in which I considered asking my mother, tongue in cheek, to arrange a marriage for me.  She couldn’t do any worse than I had, was my thinking.  I started re-evaluating a cultural practice that was previously a subject of great disdain.  Now the idea was raising a contemplative, approving eyebrow.

My mum had my best interests at heart, after all.  And years later she was always correct in her assessments of my exes – “I always liked so-and-so for you…”; “No, I didn’t really like him…”.

It didn’t go that way.  But by the time I met my current partner I was pretty much requiring my dates to supply references.

And I fantasised about being able to purchase Romantic Accident Insurance.  How nice it would be to have a therapist provided for free after a no-fault romantic incident.  A psychological panel beater.  Perhaps even a temporary hugging service, to tide me over until I was able to replace the romance that had to be written off.  And wouldn’t it be great to be able to check a Romantic Insurance Register for the at-fault claims made against someone, before agreeing to a first date?

I’ve no doubt, unfortunately, that I’d have a few strikes against my name on that list too.  Looking back, I’m quite sure that I had the same traumatising effect on one or two young men.  I hate to think I could have been so thoughtless, or just plain daft.

Of course sometimes it’s no-one’s fault.  It just isn’t meant to be.

So whether by outright caddishness, raving narcissism, the empathy shortage that’s characteristic of youth, or the randomness of nature, we do this to each other all the time.

But why are failed relationships so painful?  Nature has a reason for everything – every emotional state and reaction has a valid purpose at its foundation.  But this?!  It’s too much pain, surely? 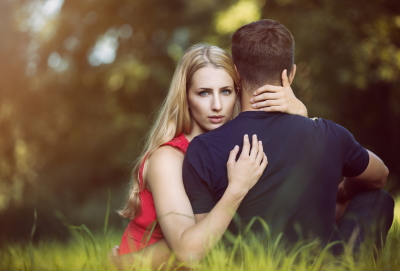 Mother Nature, in her wisdom, deems the pair bond so valuable for our species’ survival, that she’s made very sure that we are not too casual with it.  If a bond starts to weaken it causes pain, so we move to strengthen it to relieve the pain.

This is why it’s natural to feel some jealousy, and to keep half an eye on our mate giving the wrong kind of attention to other potential mates.  We are hard-wired to do it.

Of course, too much mate guarding tends to eventually produce the outcome we fear – our mate gets fed up of the scrutiny and quits.  But too little mate guarding may also make the loss of a relationship more likely.  There’s definitely a sweet spot.

For the same reason, we guard our mate’s physical wellbeing.  We can feel extremely distressed by the endangerment or death of a loved partner.

And that’s all as it should be.

The problem comes when we lose a highly valued relationship despite our best efforts.  Or when our affections are so abused or manipulated that our emotional system is essentially assaulted – often repeatedly.

If it’s quick and dirty, we may not feel too much pain.  A new mate with very bad behaviour may be easy to write off to experience and misjudgement.  It’s when romantic stress goes on for too long, or occurs in a deeply invested relationship – or, in the case of my reader who inspired this article, when we are on the receiving end of someone with profound relationship dysfunction – that things go horribly wrong.

What do you think about Dating-Induced Post Traumatic Stress Disorder?  Is there such a thing?  Why do you think bad relationships can be disproportionately upsetting, and cast such long shadows in our lives?

7 thoughts on “Can dating give you Post Traumatic Stress Disorder (PTSD)?”