Studying health instead of disease

That was the motto of an informal but far reaching international study that I lead in 2006 into the devastating illness known variously as Chronic Fatigue Syndrome (CFS), Chronic Fatigue Immune Deficiency Syndrome (CFIDS), Myalgic Encephalopathy/Encephalomyelitis (ME), or most recently Systemic Exertion Intolerance Disease (SEID).

Titled the CFS/ME/CFIDS International Recovery Register, the study sought to discover how those who had successfully recovered from this condition had done so. 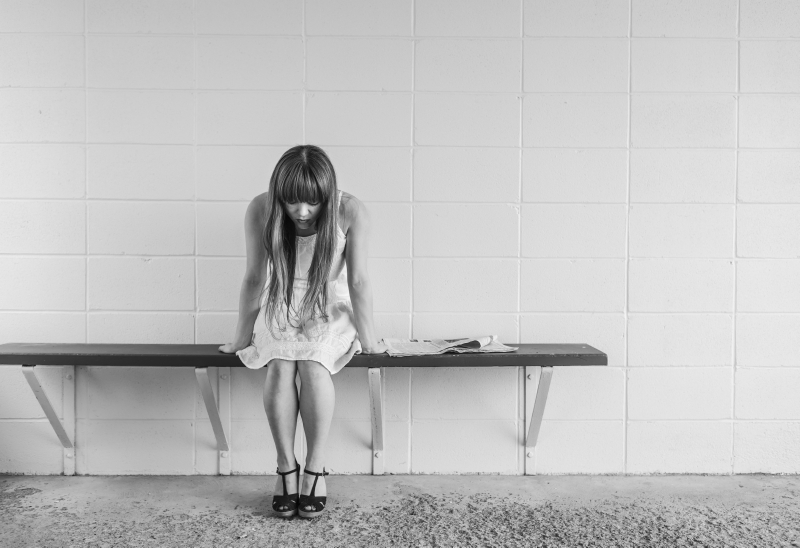 The chief problem for patients at that time was extremely basic – getting their illness taken seriously by mainstream medicine.

It’s a personal bugbear of mine that too many doctors back then, and only slightly fewer today, would sweep real physical illnesses into a catch-all psychogenic basket.  “It’s psychological.”  [Brush…]

In translation, “I don’t know what’s causing your condition, but I read something about psychology so it must be that. Off you go now.”

Whether it’s ego or ignorance will depend on the individual.  Certainly it’s cavalier, somewhat insulting, and deeply unhelpful.  That’s not to say that the psychology field has nothing to offer CFS recovery, as you will see shortly, but that’s a world of difference from asserting that a condition is in someone’s head or entirely emotional.

Running a close second in terms of difficulty for patients, was that even those doctors who did take the condition seriously and were working hard towards a solution, were flying blind without research data to elucidate the aetiology.  Each patient was an n=1 longitudinal experiment.

Thankfully, research funds have been increasingly devoted to this condition, but we still have limited insights for guiding doctors with treatment.

The results were published on my clinic web site a few years later, but this article you are reading now updates that report and makes specific current recommendations for patients pursuing recovery.

For context, below is the original press release from 2006:

This little understood disease has no known cure and often strikes people in their prime, leaving many debilitated for several years or even decades.

Says the study’s author, Stephanie Thompson, Director of Insight Matters in Australia, “Decades of research and millions of dollars have gone into studying the cause of this debilitating condition in the hope of finding a cure, but still we don’t have a clear answer.”

“It seems to me that an equally if not more important question is now to ask “What has caused the people who have recovered, to recover?”.”

“Scientific study of the mechanisms and pathogenesis of disease is interesting and very important, but not more important than the grossly neglected field of recovery research”, she says.  “What chronically ill patients really want to know is how to get better.  No-one’s been following recovered patients.  They just get better and quietly disappear.”

This is a disease close to Thompson’s heart.  Though a Psychologist with a passion for Health Psychology, she says that this study has little to do with her profession.  “I understand the research process and how to measure human experience, hence the questionnaire, but the main driver is having someone close to me who’s suffered from CFS for over a decade.”

In fact, until very recent times, ME/CFS patients have often been brushed aside by doctors, effectively accused of psychological malingering.

“It’s certainly not all in their heads!”, emphasises Thompson.  “Some of these patients are almost laid to waste by physical symptomatology.”

The Recovery Register collects comprehensive data about ex-patients’ symptoms, remedies which they tried but failed, and details of their eventual recovery.

As might be expected for such a confounding condition (or set of conditions), results were very varied.  However, one theme stood out from the data as a common story behind numerous cases of recovery.  It’s not enough to qualify as ‘scientific proof’ due to the limits of the study design, but was certainly interesting enough to make one sit up and listen.

The most universal theme reported by those in the Recovery Register study was that their CFS turned a positive corner when they learned how to reduce stress.

Why might stress be relevant to recovering from a disease that’s most likely caused by a pathogen, toxin or faulty microbiome, or a metabolic, endocrine or nervous system dysfunction?  I will explain in a moment.

Some also attributed their recovery to finding faith — to religion.  I made a bold re-interpretation of that and bundled it under reducing stress.  Finding peace by any means, whether it’s learning psychological de-stressing techniques or adopting an attitude of faith, will have the same physiological effects.  Yes, I said physiological effects.

Hold it right there.  What’s all this stress mumbo jumbo?  Well, what most people don’t understand is this:

The body responds to psychological stress, such as having an excessively demanding job or placing extreme performance demands upon oneself, in almost exactly the same way that it responds to a physical stressor such as an injury, infection or over-training.  It’s essentially the same biochemistry.

So we may think there’s a difference between these types of stress, but our bodies do not.  They secrete the same hormones and set up the same physiological coping responses regardless of whether a stressor is physical, psychological or environmental.

Consider that we now know this, for example:

Just 5 minutes of anger can depress your immune system for up to 6 hours.

That tells us that not having learned to remain calm puts you at a tremendous disadvantage.  It makes you more vulnerable to pathogens that might cause CFS, and makes it much harder for your body to fight them off once infected.

It’s a similar issue with chronic anxiety or depression – though I appreciate that CFS itself is liable to induce depression, and often anxiety.  Your body is spending most of its time in defence/survival mode, instead of growth/repair mode.  Both modes cannot operate at the same time, just as a light can only be either on or off, never both.

For chronic illness, chronic stress puts you at a chronic disadvantage.  There is simply no window of opportunity your body can leverage to take a really good run at recovery.

This does not mean that learning to be zen-like will be a cure-all for everyone with CFS.  I very much doubt that.  Lyme borreliosis and its close relatives, pathogens which may be behind many cases diagnosed as CFS, infect even the most tranquil among us.

What it does mean is that learning to be more zen-like at least gives your body a fighting chance — an opportunity to do its best work.  You’ll be shifting the odds significantly in your favour, not to mention having a nicer life along the way.

This effect is not small, by the way.  Longitudinal research by Grossarth-Maticek and Eysenck showed that…

The same researchers then tried teaching self-regulation skills to a study group and followed them for six years.  They proved that a few days spent learning how to control emotion produced dramatic improvements in health and longevity, compared with matched control subjects who had no such training.

I can’t think of any other medical or health intervention that even comes close to the kinds of figures we are talking about here.

Anecdotally, because I’m considered a ‘friendly’ on the CFS circuit, I have had many psychological counselling clients with CFS.  All experienced improvements in their symptoms across time, and at least one post-viral case achieved an apparent full recovery – not just by my hand of course, as most were also deploying, with my enthusiastic support, a multitude of wellness strategies.

It is interesting, though, that all of them had a psychological profile characterised by unusually high diligence or perfectionism – traits which, when taken to the extreme, must have been placing higher than normal demands on their immune, nervous and endocrine systems, diverting critical resources.

Learning to de-stress may not be the whole answer for you.  I suspect that it’s similar to excellent nutrition — incredibly helpful, but not a solution all by itself.

Still, do take heed that those who have gone before you with CFS and recovered from it, say that learning to de-stress was highly relevant to that outcome for them.  In the study it was the only prominent theme, so you’d be a fool not to include it in your arsenal against this condition.

Because there can be many causes for a given set of symptoms, it’s necessary to be broad-minded and multi-faceted in your approach to resolving your CFS.  Based on working directly with CFS patients, my current recommendations include… 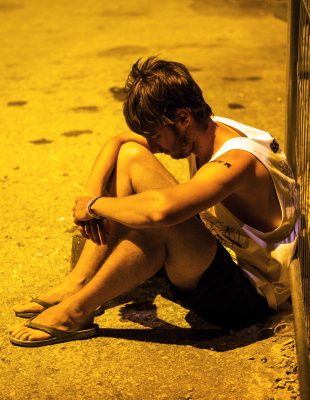 The idea is to create a critical mass of wellness – enough for your body to be able to get a fingerhold.  From there, it should gradually take the reins and recovery will pick up momentum.

The best news of all

Perhaps the most wonderful thing to emerge from the Recovery Register study was the collection of stories from 7, 12 and even 20-year CFS veterans who were able to report 70-90+% recovery, after such long periods under the CFS cloud.  In other words…

That’s why, although I won’t tell you to never lose hope because I know that occasionally you will, I can confidently recommend that you never, ever give up.

Even though the Recovery Register work is long finished, I would love to hear from anyone else who’s found the right key to turn for their CFS, and has recovered or almost so.  If you’d like to, please tell other sufferers your success story in the comments below.

Or, if you’ve come across new medical research that may help other CFS sufferers, please post that too.